Want to join us?

Find out more about our association and members on our new website!

The River Tay is the longest river in Scotland with a catchment area of the circa 2,000 square miles and is the largest river in the United Kingdom by volume of water it discharges. The river rises on the slopes of Ben Lui, flows east to Perth where it becomes tidal and enters the Firth of Tay; it is however another 20 miles until the Tay reaches the North Sea east of Dundee.

The area around the Tay estuary has been inhabited by people for 8,000 years, more recently the fertile land has been drained and improved for agriculture, and particularly the growing of fruit that Tayside is famous for.

The land is rich in biodiversity, birds and the internationally important Tay reed beds that extend to around 410 hectares, meaning it is the largest continuous area of reed in the United Kingdom. The reed beds have breeding populations of Reed Buntings, Sedge Warblers, Water Rail and Bearded Tit, and the inner Tay Estuary is designated as a Site of Special Scientific Interest and Local Nature Reserve.

In the autumn and winter the Tay Estuary is home too many species of wildfowl, both migratory and home bred. The species most commonly encountered by the wildfowler are Greylag, Pinkfoot and Canada geese, along with ducks such as Teal, Mallard and Wigeon. 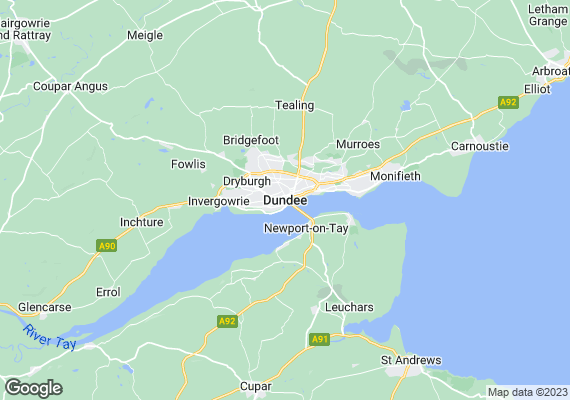